Back with new sponsors 5fashion.co.uk, new branding (MCRFW) and a new lease of life, the three day showcase celebrated the city’s emerging and established design talent within the picturesque hall of The Hallé St Peters.

The North West's fashion council of bloggers and press were seated amongst ticket holders (front row, typically), to judge whether the anticipated return would be a success. 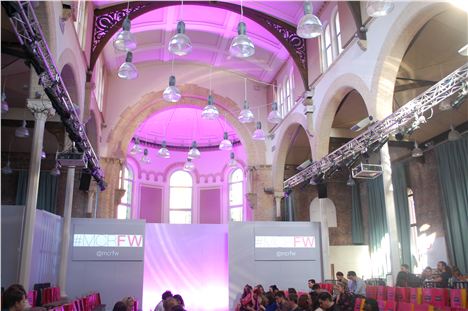 MCRFW at The Hallé St Peters 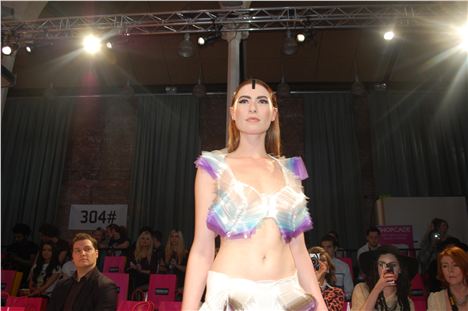 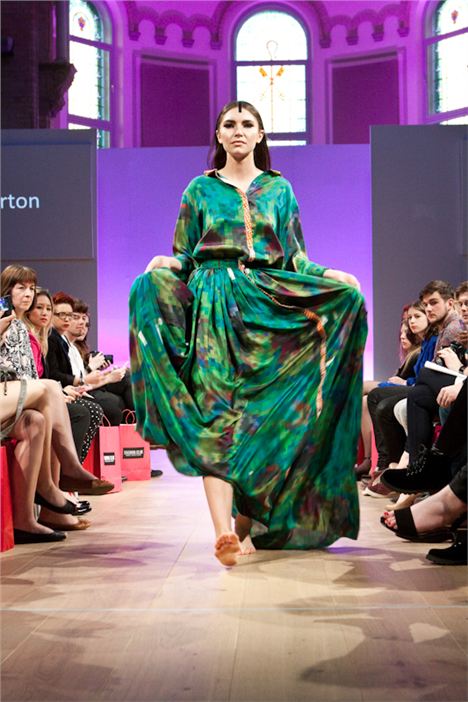 Emily Shaw's curious take on knitwear was a notable eyecatcher. The skilled intricacy of the elaborate oversized jumpers showed undeniabe talent, however, the fashion verdict is out on the giant bobble-head balaclava. 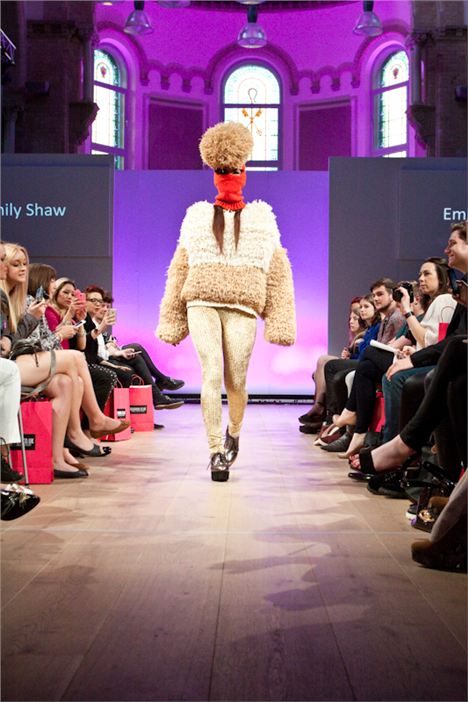 The style and theatrics were upped for Saturday's Exhibitors and Independents event.

This time MCRFW put on a lengthy and diverse production starting from 7:30pm and finishing at 10pm. It was 'Lord of the Rings long' as JSky remarked.

Combined, the shows were a delight to welcome back to the city.

Although lacking the larger designer names that made the previous 2012 show, such as Mulberry, Ted Baker or even big local e-tailers such as Boohoo and Missguided, MCRFW's focus on home-grown fashion talent made it worthy of retaining the title of Manchester's very own fashion week.

See the MCRFW website for more information about shows. 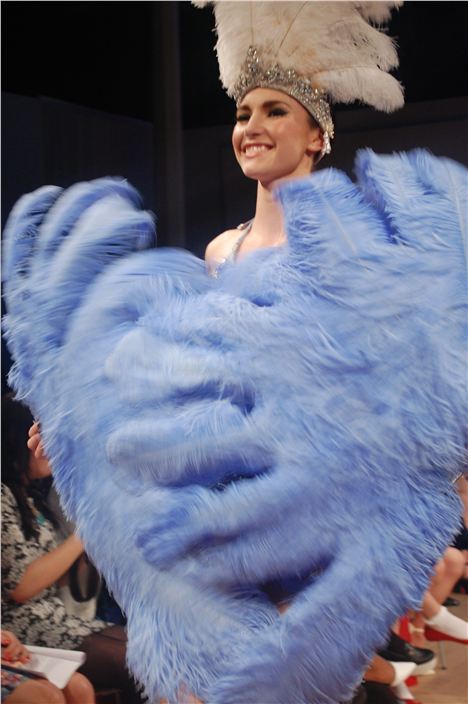 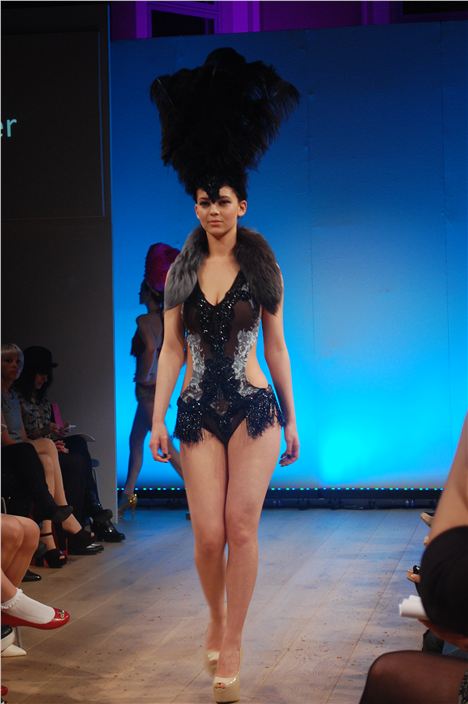 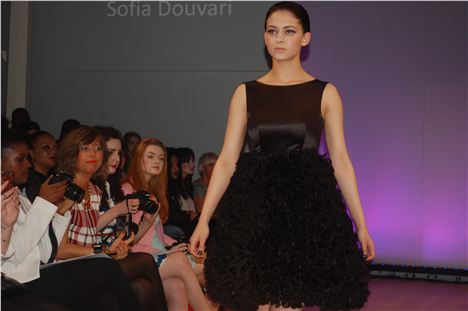 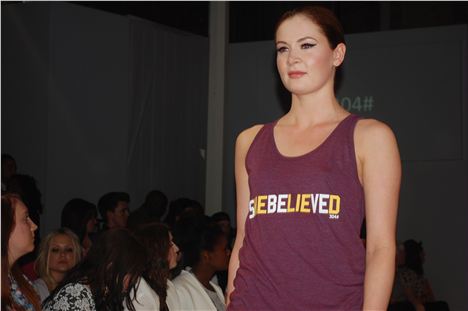 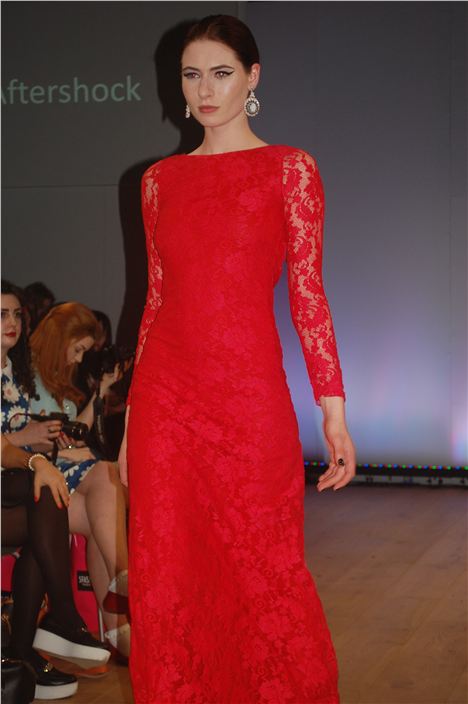 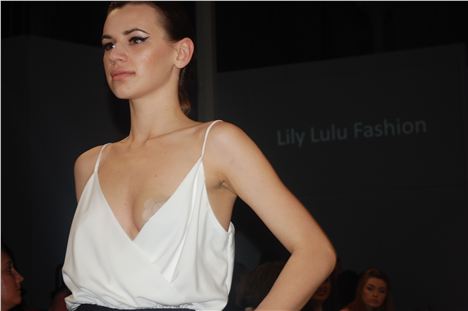 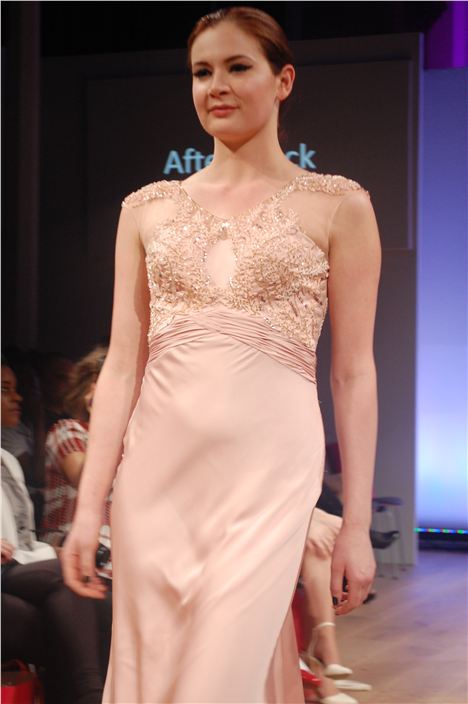 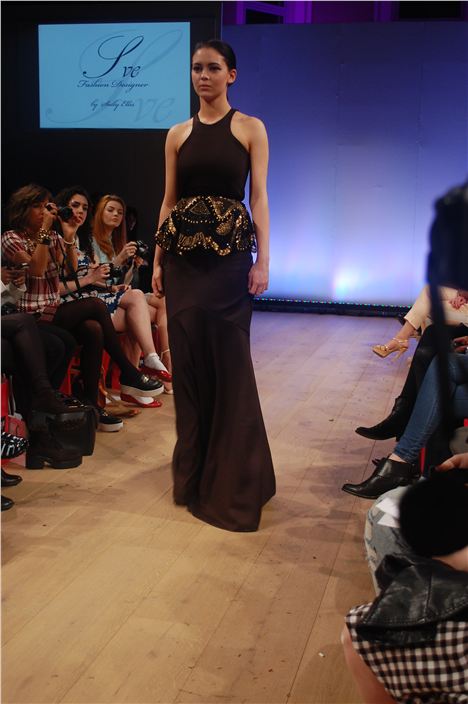